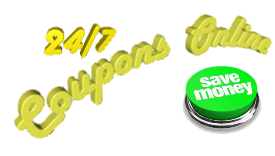 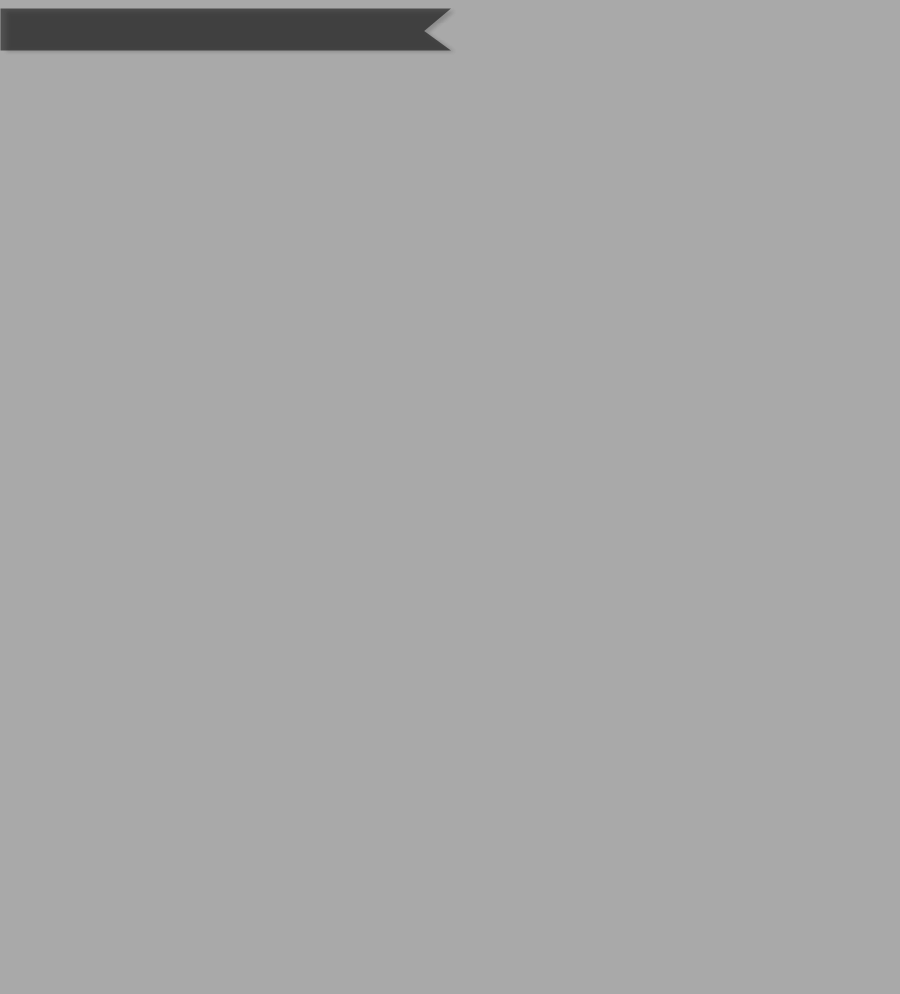 Coupons: a 125 Year History in the Making

Shopping with coupons has gotten easier over the last 125 years but without a doubt coupons have had a world of history that many know little about. Below a brief outline of the historical revolution of coupons and the turning points which have changed the way we use them.Not only did these little pieces of paper create value they created mega companies that have and still do exist today.

*1887--- Coca Cola is the first in the entire world to offer a coupon. Not only did this coupon make precedence so did the way in which it was given out. In 1887 John Pemberton was marketing his invention to the pharmacies in and around Atlanta, Georgia. Pemberton was handing out 2 gallons of Coke syrup in return for the addresses of his local customers who frequented the pharmacy. In return John Pemberton mailed coupons for one free glass of Coca Cola. Not only did this create interest it created one of the iconic ways of marketing to one of the biggest icon names in the world today.

*1896---S&H Green Stamps---An introduction to S&H Green Stamps by Sperry & Hutchinson. A coupon system of sorts, it enticed people to buy, save and trade for products. In the 1960s S&H produced and gave away 3 times more stamps then the U.S. Postal Service sold in that year alone. Many other companies later involved themselves in stamp reward systems including A&P, one of the largest and wealthiest grocery store chains in American history.

*1909---Following in the footsteps of Coca Cola, Post Cereal introduced a 1 cent coupon to help market its new cereal, Grape Nuts. This coupon is only the 2nd known attempt at such marketing tactics.

*1930---As the result of the Great Depression in the U.S. the use of coupons took a dramatic upswing for those struggling to make ends meet.

*1957---The Neilson Coupon Clearing House is created. Known today as the NCH Marketing Services Co. they have created coupon redemption software which has made it much easier to distribute coupons via online.

*1968---The first company to mass mail coupons is started, Valpak. Valpak was invented by Terry Loebel in his garage in Clearwater, Florida. He mailed out 14 coupons to 20,000 addresses and started a franchising machine which is still popular today.

*1972---The first Co-Op Free-Standing insert in the newspaper is introduced in August 1972. Today the use of insert coupons is still going strong but the internet and Apps made for hand held devices has altered the way people now clip and use coupons.

*1992---Coupon redemption is at an all time high. In this year 7.9 billion coupons were redeemed. Inmar Inc., a coupon processing company said this has been the biggest year ever recorded. In 2006 those numbers fell to 2.6 billion and have stagnated around those numbers till today. It is estimated that 2014 will bring redemption numbers to top over 3 billion, a first in the past decade.

*1997---National Coupon Month – The invention was to create awareness to consumers about the value of using discount coupons. The time frame coincides with kids returning to school and offered many ways to create savings to those families on a budget.

Today people in search of deep discounts and financial opportunities that enhance their lifestyles are using coupons. The business of online coupons has risen 29% over the past 3 years and accelerating quickly. The average household in the U.S. that clips, downloads and searches online for coupons normally spend an average of 30 minutes a week and mainly for their weekly grocery shopping.